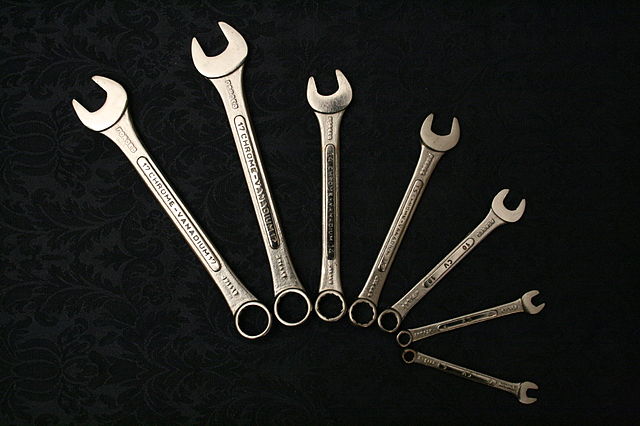 When Darren’s father got out of the truck, I was dismayed. This plumbing company is a father-son business. I was hoping that Darren was the father and that he was apprenticing his 20-something son. But Darren, in his late 40s, is the son. His father is 75. Now, don’t get me wrong. Donald, the dad, is … END_OF_DOCUMENT_TOKEN_TO_BE_REPLACED 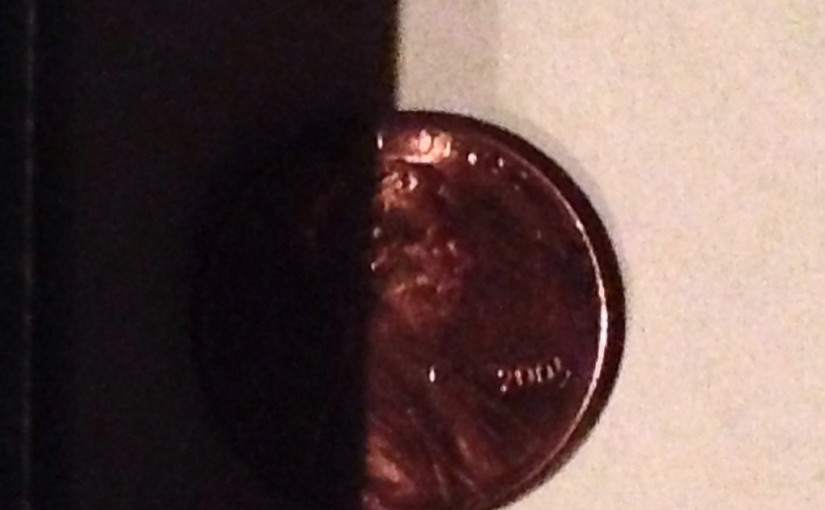 When you’re young and you say “I was feeling no pain,” you mean that you were happily drunk or high.  Today I was feeling no pain, but in the sense that a 50-something means it: Yea!! I didn’t have any pain!  Well, no major pain, anyhow. True, my foot ached from the bone spurs, and … END_OF_DOCUMENT_TOKEN_TO_BE_REPLACED